One of the most famous artists that has ever lived. Leonardo de Vinci started out as an apprentice painter! He went on to paint many world-famous pieces, including the Mona Lisa, which is often cited as the most famous painting in the world. 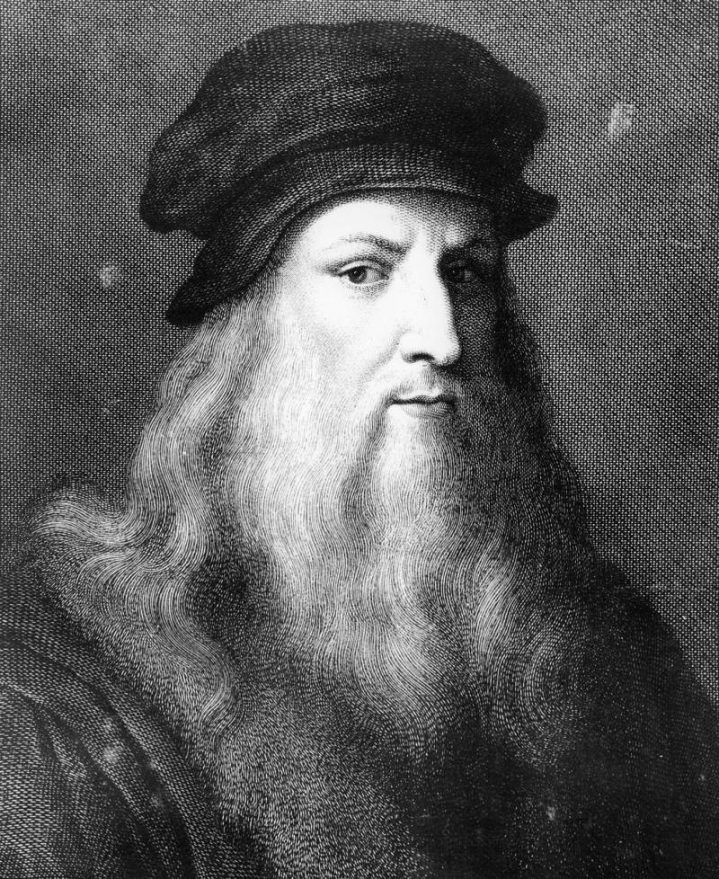 One of the ‘Founding Fathers’ of the United States and often referred to as the ‘First American’. At the age of twelve he became a printing apprentice to his older brother, James.

Worked as an apprentice art dealer with a group called Goupil and Cie. Van Gough worked for the company for a few years before being fired in 1876.

The world-famous singer actually trained as an apprentice electrician prior to signing his record deal. He went on to become one of the most well-known faces of the twentieth century.

Prior to becoming the much-loved comedian and actor, Billy Connolly left school at fifteen to take up a welding apprenticeship in a shipyard.

The legendary fashion designer started out his career as an apprentice tailor! He went on to become a household name and won ‘British Designer of The Year’ on multiple occasions.

Andy may not be as much as a household name as the others on this list, but his journey to the top of premium car company Ashton Martin is an embodiment of what apprenticeships are all about. He completed a technical apprenticeship at the company straight from school and has been the CEO of Aston Martin since 2014.

Instead of going to drama school, Sir Ian McKellan spent 3 years as an apprentice actor at the Belgrade Theatre in Coventry. Honing his skills, he would later star in award winning films like The Lord of The Rings, The Hobbit and X Men.

Jamie Oliver Started out as a catering apprentice and worked his way up to opening his own chain of restaurants and being introduced into the culinary hall of fame. In 2003 he was awarded an MBE for his services to the UK hospitality industry. 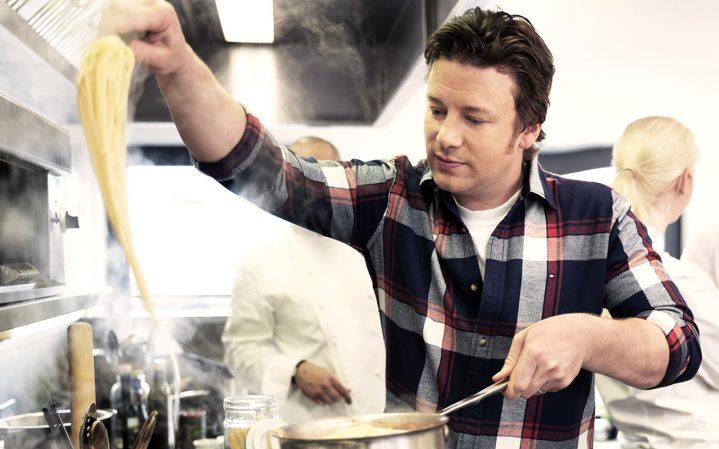 Began his hairdressing career as a hairdressing apprentice before opening his own salon and becoming a household name. He is now one of the most successful hairdressers in history, with his salon products widely available across the globe.

These are just a few examples of how through hard work, you can make it to the top of your chosen field.

In 2019, there are approximately 250 apprenticeship standards in a variety of industries. These training development programmes range from level 2 all the way up to level 7 (equivalent to a master’s degree), and people of any age can now take them.

The Apprentice Academy deliver Accountancy, Business Administration, Property Management, Procurement and Management apprenticeships. Could you make it to the top of your profession? August marked the opening of Zena Bees Café in Hollins, Oldham, a new local business part-funded by The…
END_OF_DOCUMENT_TOKEN_TO_BE_REPLACED
04 Oct

Apprentice George Moss who works at Bee Motion has recently received some fantastic news. He has been awarded…
END_OF_DOCUMENT_TOKEN_TO_BE_REPLACED
04 Aug

The Most Popular Apprenticeships in 2020/21

Here at The Apprentice Academy, we regularly track apprenticeship start volumes throughout the UK, and produce a Top…
END_OF_DOCUMENT_TOKEN_TO_BE_REPLACED
13 Jul

Why Planning is Key to Project Management Success