Our next #ApprenticeStories focuses on the fashion designer, Stella McCartney.  Her upbringing was different to most people as her Father, Paul McCartney was a part of one of the biggest bands in history with The Beatles and her Mother founded the Vegetarian food range Linda McCartney.  Stella has always had an eye for fashion and by the age of 13 had already designed her first jacket.

Stella was able to do an internship at Christian Lacroix where she worked on her first haute couture collection. After this Stella completed her art foundation degree at Ravensbourne College of Design and Communication and did her Fashion design degree at Central Saint Martins.

She was recognised around the world when her graduation collection was modelled by her friends and supermodels Naomi Campbell, Yasmin Le Bon and Kate Moss.  Her show made front page news and the collection was sold to Toyko, a London Boutique.  After she graduated, Stella spent a few years with Edward Sexton at Savile Row where she was able to do her Tailoring Apprenticeship and learn more about the craft of tailoring.

Two years later Stella was made Creative Director of Chloe.  During her appointment critics argued that Stella’s last name influenced her job role. Stella succeeded in her role with many people saying her creations catered for young women.

In 2001, Stella launched her own fashion label under a venture with the Gucci Group. Since this was launched her label has grown which has enabled her to bring out several different products, from eye care to lingerie to organic skincare and perfume. Her company has grown considerably and now operates 17 stores from London to Miami. Her Stella McCartney collection is distributed in 50 countries and through 600 different wholesale accounts including speciality shops and department stores.

Over her career, Stella has collaborated with different outlets and people.  For the London Olympics, Stella designed Team GB’s outfits.  Stella is a strong believer in Animal rights, and doesn’t use leather or fur in her designs, she supports the ethical animal charity PETA.

Stella has gone on to be an award-winning fashion designer and a household name. In 2013, she was appointed OBE for her services to fashion on being appointed she said “she was really proud and excited.”

Stella has been fashion focused for most of her life and she has worked hard to get her opportunities, even if critics didn’t think she’d make it in such a competitive industry.  Her fashion empire is estimated to be worth £101 million. Doing an Apprenticeship has helped Stella become experienced and forge a successful career in fashion. 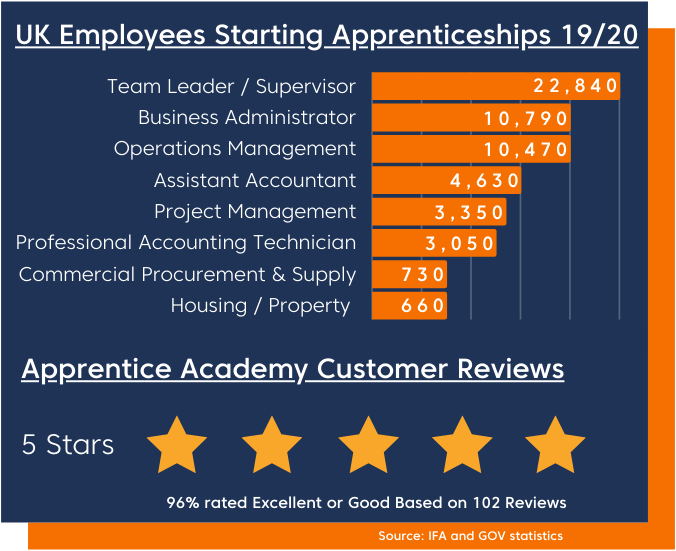 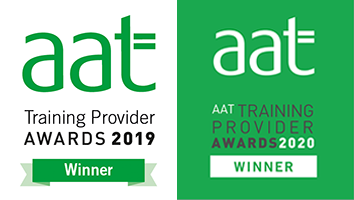 Over the last few months, The Academy have spoken to a number of Property Management apprentices and their…
END_OF_DOCUMENT_TOKEN_TO_BE_REPLACED
13 Oct

The Apprentice Academy has been delivering award winning apprenticeships and qualifications for over 10 years. Programmes available include:…
END_OF_DOCUMENT_TOKEN_TO_BE_REPLACED
20 Aug

Congratulations to Steve Colley! Our very own Housing and Property Management trainer and coach who has been recognised…
END_OF_DOCUMENT_TOKEN_TO_BE_REPLACED