We at the Apprentice Academy would like to extend our congratulations to the second group of 2020 Apprentice Star award winners!

To win the awards – apprentices must be nominated by their line managers and then supported by programme and coach evidence.

Nine apprentices have won the second set of awards, which are given out every six months, the last awards being given out in February 2020 – February Apprentice Star Winners.

Usually, Apprentice Academy Director James Clarke visits each of the apprentices in their workplace to present their awards, but due to COVID-19 restrictions, the congratulations were done over video.

Each apprentice receives a framed certificate, love to shop vouchers and a box of chocolates, delivered directly to their home.

Below are the apprentices who received Apprentice Star Awards this month.

Congratulations to Steph Marshall from COS Bookkeeping. 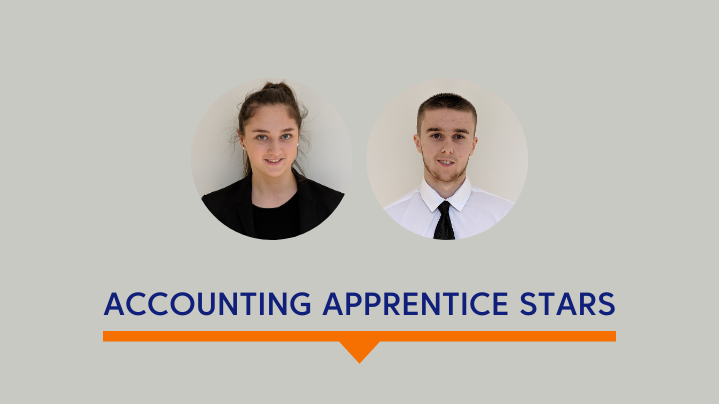 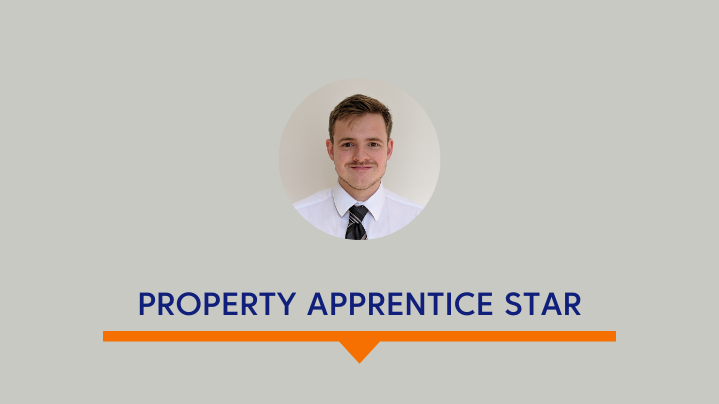 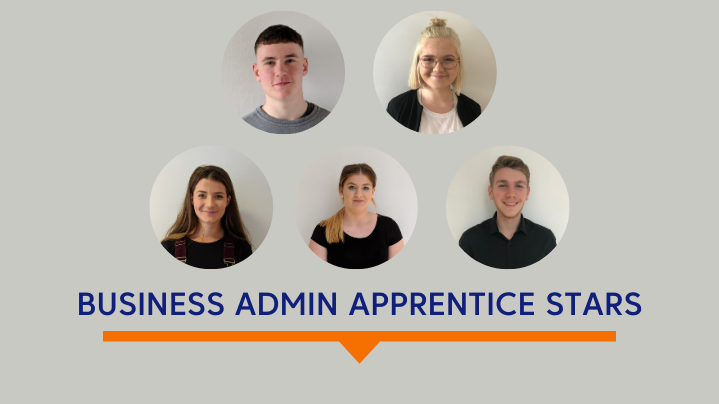 Once again, a huge congratulations to all the apprentices who have won the award! Below are links to relevant areas to recruit or become an apprentice and to see our previous apprentice star winners: The Apprentice Academy has been delivering apprenticeship programmes for over 15 years, and employers nationwide have seen the…
END_OF_DOCUMENT_TOKEN_TO_BE_REPLACED
08 Apr

As a new tax year begins, it is official that National Insurance contributions are up, and these increases…
END_OF_DOCUMENT_TOKEN_TO_BE_REPLACED
15 Feb

In the following video, Lydia Whitelegg talks about her journey from business administration apprentice in 2011, to being…
END_OF_DOCUMENT_TOKEN_TO_BE_REPLACED
19 Nov

August marked the opening of Zena Bees Café in Hollins, Oldham, a new local business part-funded by The…
END_OF_DOCUMENT_TOKEN_TO_BE_REPLACED
04 Oct